News from the world of advertising, or non-standard advertising campaigns from different parts of the world

Home-Blog-News from the world of advertising, or non-standard advertising campaigns from different parts of the world 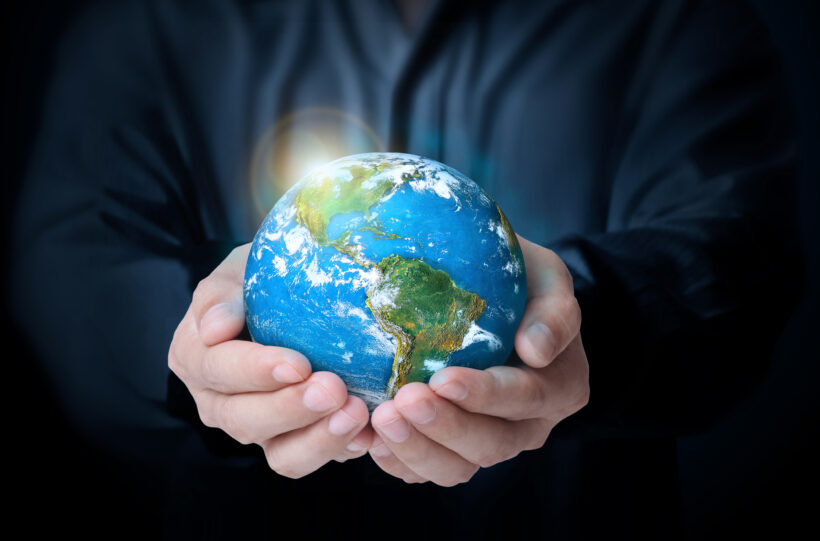 News from the world of advertising, or non-standard advertising campaigns from different parts of the world

When you look through the advertising and marketing trade press worldwide, the topic of Covid-19, which has triggered a crisis and a reorganisation of work and values in many industries, still comes up. However, one important and familiar factor for marketers also comes through more and more often and more emphatically in this sector: brands (especially in the post-Covid reality) have to communicate under precise conditions, with very specific consumers, based on a specific situation and need on the part of the customer. Thus, a well-tailored campaign should demonstrate an understanding of the situation on the ground, region, country, continent, and even adapt the communication to a specific company. Moreover, in addition to geographic fit, marketing messages must be personally, situationally and in relation to the values of a given audience. Defining a consumer segment (in terms of psychographics and attitudes) helps both to create a personal connection with the consumer and to be able to influence their purchasing behaviour, as demonstrated by the following brands.

PlayStation shows that limitations don’t exist and creates a spectacular advertising project as part of the Play Station campaign. To bring the world of gaming to life, a huge poster based on…multiple posters was created in downtown Auckland. The custom painted wall creates an incredible mural. The message was reinforced by a billboard with the slogan: Play has no limits. The campaign is a great example of using the effect of street posters to introduce the world of multimedia. Scanning the QR code on the walls gives access to the latest PlayStation TV. This 2.5 minute extravaganza takes viewers into the wonderful new world of gaming available through PlayStation.

The campaign is a combination of vision, creativity and art. 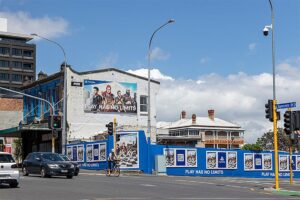 “Play has no limits”, the Play Station campaign

Porsche Cars Australia launched a new campaign in November to introduce the new all-electric Porsche Taycan Cross Turismo crossover to the local market. Entitled ‘Connecting Two Worlds’, the campaign was filmed at the breathtaking Lake MacDonnell in remote South Australia. The image shows two bodies of water on either side of an embankment to symbolise the duality of the Taycan Cross Turismo, an all-electric, all-wheel-drive sports car. Moreover, the advertised car is a perfect example of the brand’s commitment to ecology and sustainability. Taycan, the first all-electric Porsche, was launched in Australia in 2021. Now, to cater to the active lifestyles of many Australian Porsche owners, Taycan Cross Turismo models are being added. Further Taycan variants will be on offer in 2022.

The campaign, due to its amazing imagery is beginning to attract the attention of consumers and advertisers around the world. As the new generation of Porsche owners are social media natives, Porsche Cars Australia, integrated its campaign with social media spots. This has allowed the brand to gain status as the fastest growing luxury car on Instagram in Australia over the past 12 months. The latest campaign can already be followed on @PorscheAus on Instagram, with the entire series to be seen across social media in the coming weeks. 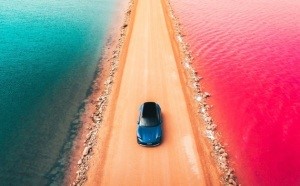 In creating the campaign, WhatsApp referenced a record-breaking New Year’s Eve in 2020, claiming that 100 billion messages were sent through the messenger and 1.4 billion video and voice calls were made. This is more than on any other day in the app’s 10-year history. The spot is to be published on social media, digital video platforms, TV and movie channels in five countries: Brazil, India, the UK, Germany and the US. The campaign was directed by Cannes Golden Lion winner Niclas Larsson and cinematographed by Academy Award winner Linus Sandgren. The marketing campaign covers 6 countries: Brazil, India, Mexico, Nigeria, South Africa and the UK – from a Nigerian church setting, to a typical Mumbai backyard, to the famous Brazilian beaches. Each clip is a different celebration where the person is frozen in time until they receive the New Year’s wishes they have been waiting for. The spots were created by playing with speed (manoeuvring between slow motion and real time) and light (bending light through snapshots) to create emotional images of dreams and memories that border on the surreal. 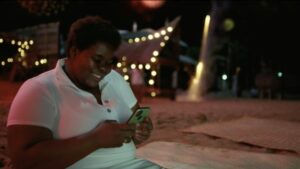 @TwitterGhana is the first dedicated social media service in sub-Saharan Africa, bringing tweets to life on billboards in Ghana’s capital Accra and partnering with the Afrochella Festival (a festival of Africa’s diverse culture and the vibrant work of African artists and entrepreneurs). According to Twitter, the billboards showcase uniquely Ghanaian themes and funny moments, so the love of food is often highlighted. For residents of Accra, the sight of billboards with the funniest and most related tweets from @TwitterGhana was so surprising that many shared images of the giant billboards capturing moments, realisations and funny observations about the realities of everyday life in Ghana. The campaign aims to amplify and accentuate the best in the lives of Ghanaians through Twitter conversations. The placement of billboards in Accra and Tema as a showcase of Ghana’s best tweets and Twitter voices is also a sign of Twitter’s accelerating presence on the continent, following the announcement of its entry into the market in early 2021. 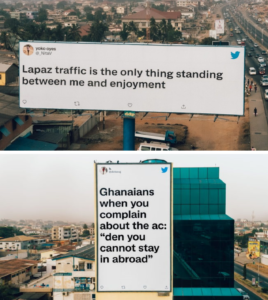 It appears that leveraging a factor such as customer and personality segmentation can provide deeper insights into marketing strategies and creative approaches. What’s more, these insights can help target customer needs more precisely and respond to them in a more personal yet surprising way, as the campaigns above have demonstrated. The individualisation (or castomisation) of the consumer/consumer groups is one of the most significant development trends in consumer relations/communications today.