How to get an e-commerce client? Bet on parcel lockers – an innovative promotion tool combining online and offline. Go beyond the scheme! The Internet user does not only move on the network. Even while doing the shopping online (more than 20 million Polish Internet users are buying on the Internet), the shopping must be picked up somehow. One of the solutions are parcel lockers which are used by about 65,000 people a day. Parcel lockers are not only a device for 24-hour reception and sending parcels, they are also an excellent advertising medium that guarantees access to a wide group of potential customers. We offer, among others, wrapping parcel lockers, advertising on the screens of parcel lockers, sampling. 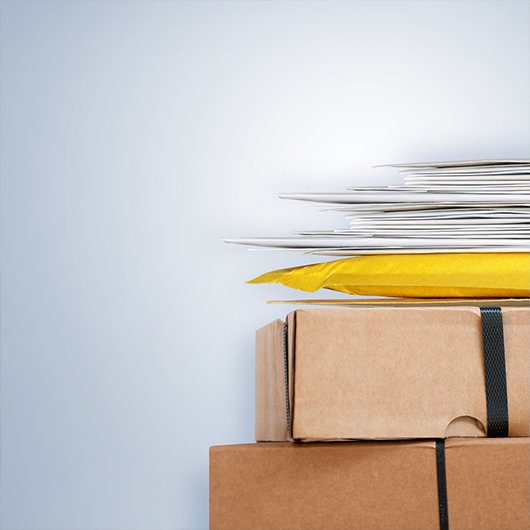 Advertising on parcel lockers - why is it worth it?
the possibility of geotargeting and targeting
adverts to a specific recipient
mass coverage of the campaign
an innovative form of promotion
that allows reaching the e-consumer
a wide range of advertising media
the ability to combine media

Advertisement on the screens of parcel machines

Advertising on parcel lockers is an interesting form of promotion for companies whose target group are e-commerce clients – over half of Internet users already use parcel lockers services. However, this is not the only group of potential recipients. Advertising veneers attract the attention from afar, thanks to which advertising is visible to all persons staying within the parcel lockers.

The greatest visibility is distinguished by large-area advertisements located on parcel lockers. This is not only due to the large format, but above all to the lighting system which makes advertising on parcel lockers well visible around the clock. The noticeability of advertisements is additionally emphasized by the arrangement of the devices, i.e. bus and railway stations, supermarkets, etc. A greater range of the campaign can be obtained by extending the promotions with multimedia screens, the use of which is necessary to collect the parcel. We can therefore be sure that the advertisement on the screens of parcel lockers will be watched by each person who receives the parcel – thanks to this device it is not possible to omit the advertisement.