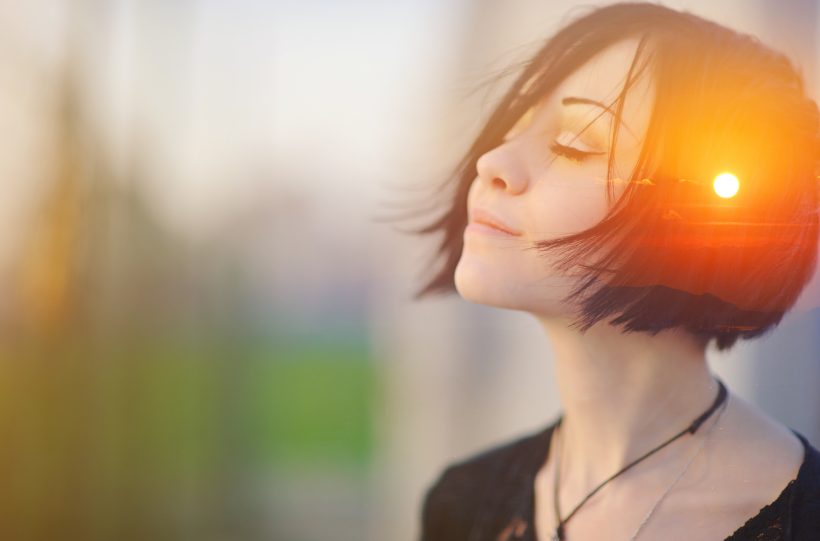 According to marketing research, most consumer decisions are made based on memory, and more specifically on the basis of remembered advertising.Buyers decide to buy goods or services because they remember the advertisement they have seen and remembered.However, how to break through the maze of advertising messages to which the average consumer is exposed every day and to stick to the recipient’s memory?

The main goal of any advertiser is that the consumer remembers his products and services. What is the best way to stick in the recipient’s memory? Through repetition. It makes a given thing seem familiar to us. In 2019, American researchers of psychological sciences, Michelle E. Coverdale and James S. Nairne in their work The mnemonic effect of choice 1 proved that people tend to choose what they already know, and ‘that chosen items might be more memorable than unchosen alternatives. This is known as the chosen-item effect’. Therefore, in the case of consumer behavior, it is particularly emphasized that the memory of brands and products influences purchasing decisions. Moreover, according to research conducted by Onbuy.com and presented by the British financial magazine Global Banking & Finance Review2, 71% of consumers are more likely to buy a product or service from a name they recognize. Recognizing the brand before making a purchase is more or less important to them. Hence, advertisers have an obsessive pursuit of such actions that will save the product in the consumer’s memory.

To paraphrase the words of the British author, S. Johnson, it could be said that in the case of effective advertising, the impact on the consumer’s memory will be determined by the ability to draw his attention to the presented content.

So what is this memory and what is its duration in relation to advertising?

Memory is a subject of research in cognitive psychology. It is based on the memorization of information, its storage and subsequent recall and recognition. This is crucial in relation to the advertising industry.

Due to its duration, memory is distinguished between:

Due to the type of message, long-term memory is divided into:

The declarative memory is further differentiated into:

An advertising message recorded in long-term memory will remain in the consumer’s mind for a long time, or even permanently

How to use these different types of memory in the process of creating an effective advertising message? The answer seems simple and unequivocal: in order for an advertising message to be remembered, it must be stored in long-term memory. This is achieved primarily through repetition. Information presented once will be saved only in sensory or short-term memory, which is fleeting and focused on forgetting. In the case of an advertising message, this information will be stored in the memory for even less time, as consumers are surrounded by advertisements from everywhere and watch them every second (or more often). Of course, a given advertisement may remain in the sensory memory and go into a short-term one without the element of repetition, e.g. when it is non-standard, controversial, it evokes particularly positive/negative emotions, but such a process does not happen often. Gustaw Le Bon, a French philosopher, in his book entitled Mass psychology3 wrote: It was Napoleon, I believe, who said that there is only one figure in rhetoric of serious importance, namely, repetition(…).

Repetition is, among others domain of outdoor advertising, as it is passed every day, sometimes even unconsciously (on buses, trams, office buildings, on streets, stops, shops, clinics, schools or airports). Outdoor advertising does not aim to convey as much information as possible. Its purpose is to ensure quick product identification, which fosters remembering.

Of course, repetition is one of the main factors in the memorization process, but you shouldn’t focus only on this element. Yes, advertising with a negative emotional layer or controversial content repeated many times will remain in the memory, but at the same time it will effectively scare customers away from purchasing the product. An advertisement broadcast cyclically in a poor location will not be remembered because… it will not find the right audience.

An important issue in an advertising message is also the visual layer (including content, advertising slogan, context, background, color), which may significantly affect the semantic memory (e.g. consumer’s knowledge about ethical brand practices) and episodic memory (e.g. memories evoked by advertising images). A patient watching advertisements while waiting for an appointment at clinics will activate semantic memory (knowledge about high-quality products), which is facilitated by the location of the advertising spot (medical institutions are associated with credibility of the message).

Therefore, it is worth remembering about all the components of the advertising message: its length, emotional layer, innovation, unusualness, element of surprise, interactivity, visual layer and location.

SEE YOU IN THE CITY, BEMedia