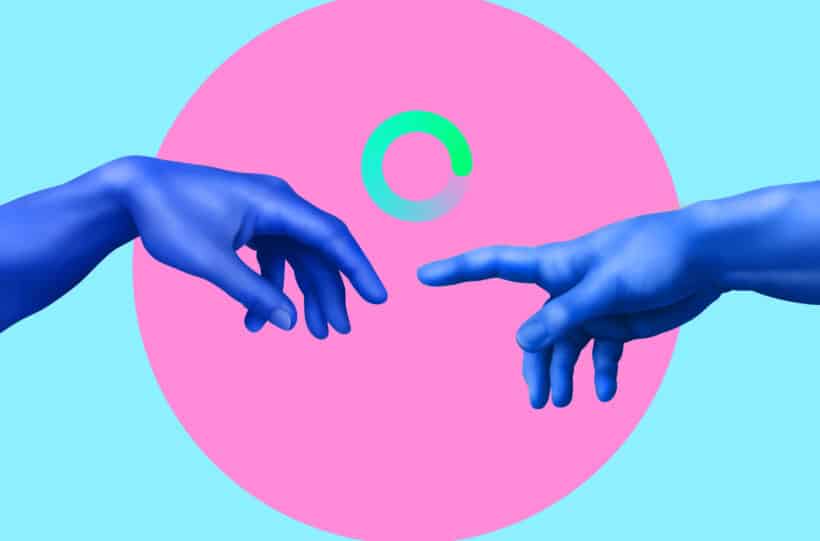 According to MarketingWeek, 65% of consumers say that variety and custom is important to them when it comes to advertising formats. Conventional advertising does not always meet these requirements. Then AMBIENT comes to the rescue! The basic assumption for ambient is that the world is an advertising stage and everything can be a potential advertising medium.

To celebrate its 20th anniversary, Specsavers (which specialises in selling optical products including glasses, sunglasses and contact lenses), unveiled delightfully old-school creations. The Specsavers campaign features three badly installed billboards – two in London and one in Leeds. “Billboard blunder” and “Dodgy install” feature 48-sheet posters that have been installed in a humorously bad way, while “Lost ladder” shows a billboard ladder that has been accidentally stuck on. As the company points out, the brand can make people feel good in public spaces and reclaim some joy. 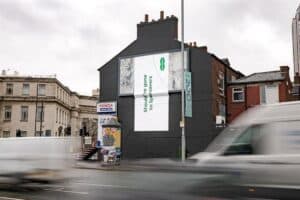 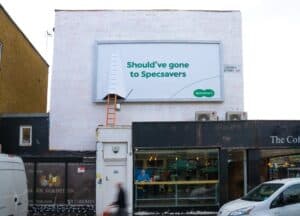 2. from ‘ugly’ to ‘iconic’: how Crocs changed brand perception

Six years ago, “memes” was the third most used word associated with a brand name in search results on Google. Why? At the time, the brand’s footwear was mercilessly mocked as the pinnacle of fashion catcalls. A new marketing strategy supported by celebrity and designer partnerships, social media and a ‘fan’ mentality has helped Crocs more than double its revenue to almost £2 billion since 2015. Over the past six years, Crocs has evolved into something of a fashion icon, adored by celebrities and major fashion houses. It has become particularly popular among generation Z.

It is also worth mentioning here that Crocs is one of the many companies that have taken concrete green solutions to sustainability. The brand has announced that shoes made from a new bio-based material (a material called Ecolibrium technology) are to debut in all styles in 2022. The brand is announcing this as the first step in its quest to achieve net zero carbon by 2030. 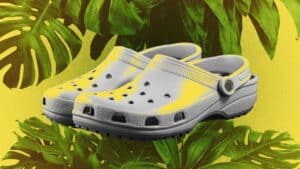 Singapore’s national water agency PUB is calling on Singapore to contribute to protecting the country’s waters in a new campaign to kick off on World Water Day, 22 March 2022. As part of its annual water conservation campaign, the Public Utilities Board (PUB) has released a video titled “We can make every drop count”. The film conveys the campaign’s message: everyone can play a role in water conservation, and simple actions can help secure the country’s water future. 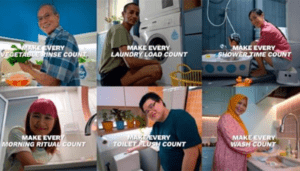 Created in partnership with Tribal Worldwide Singapore, the film is supported by a series of print, OOH, digital and social ads that highlight six simple ways to use water more sustainably. Each visual features a “smile” to convey the numerous benefits of saving water for people, appliances and the environment, among others. The campaign will be supported by more than 370 community, corporate and retail PUB partners. Additionally, consumers can look forward to more than 65 offers and promotions from more than 50 retail partners who are committed to conserving the nation’s water.

While each of the activities described above contains different content, their common denominator is one message: for the good of each other and the world around us. Advertising, which is particularly evident in the above campaigns and steps taken globally, increasingly plays a role not only entertaining, but above all informative and educational, and its social message reaches millions of recipients.

BEMedia – we are for you ❤️